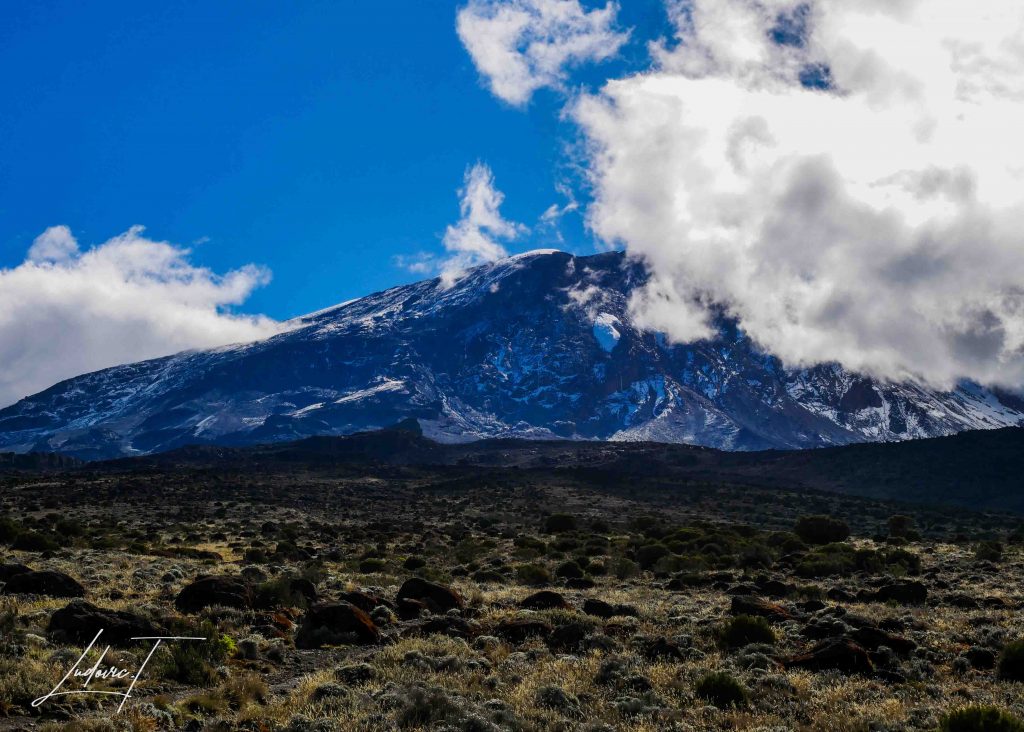 Obviously, The spectacle of a snow-capped mountain on the horizon is not common in Africa and / or is not the first image that comes to mind either, and yet … The ascent is very popular with hikers who do it while taking advantage of the great diversity of its fauna and flora.

Kilimanjaro, made up of three volcanoes, is located in the north-east of Tanzania and since 1973 forms the Kilimanjaro National Park.

The park covers 75,575 hectares of rainforest, deserts and glaciers in the highlands. Africa’s highest peak and highest point (Uhuru Peak at 5,895 meters above sea level) dominates the surrounding landscape, earning Kilimanjaro the title of tallest isolated mountain in the world.

Unfortunately, Kilimanjaro, known for its ice cap, has been in an accelerated retreat phase since the beginning of the 20th century and is expected to disappear completely by 2030 to 2050.

Mainly responsible, the decrease in snowfall due to global warming plays a major role… 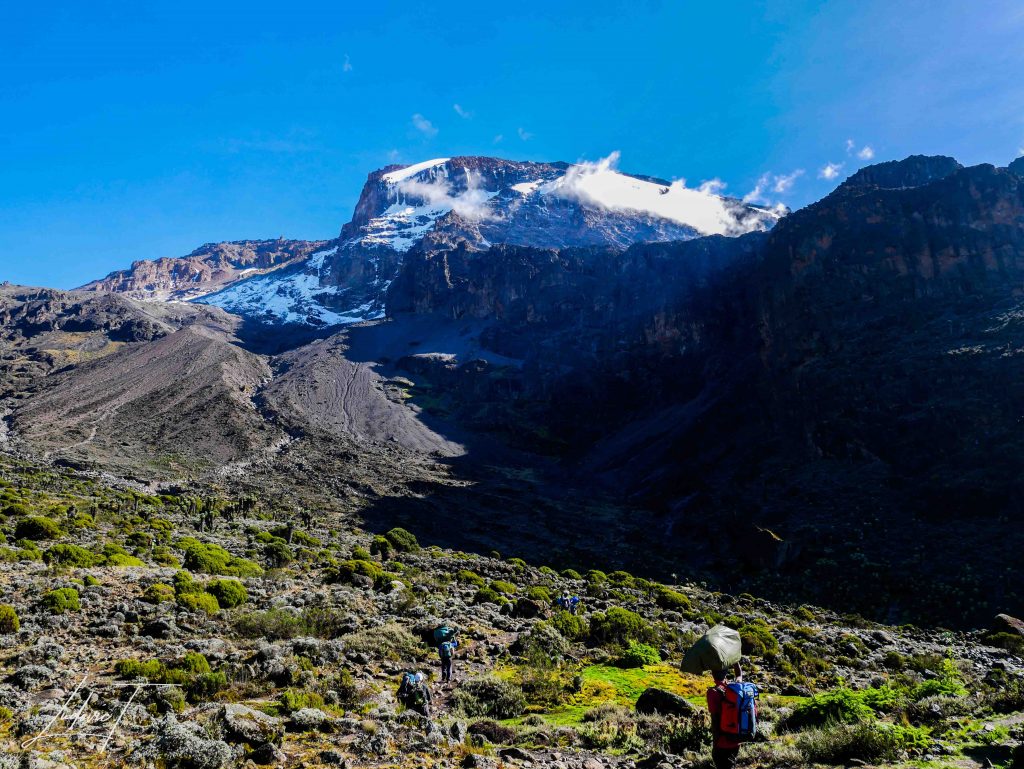 Reaching the roof of Africa is the dream of any self-respecting mountaineer. But the summit of Kilimanjaro must be earned … The highest point is at an altitude of nearly six kilometers (It exceeds Mont Blanc by a kilometer high). 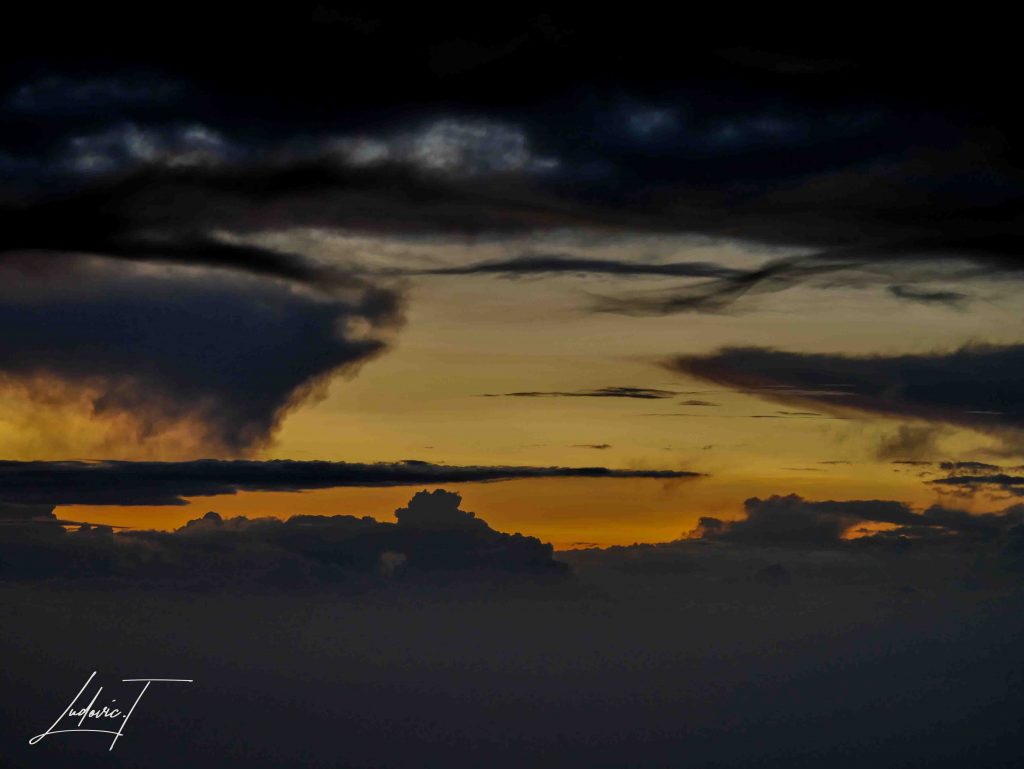 The ascent of Kilimanjaro is a legendary event. Attention, novices abstain!

Arm yourself with warm clothes and perseverance. This spectacular climb certainly begins in the tropics, but ends in the cold and snow. 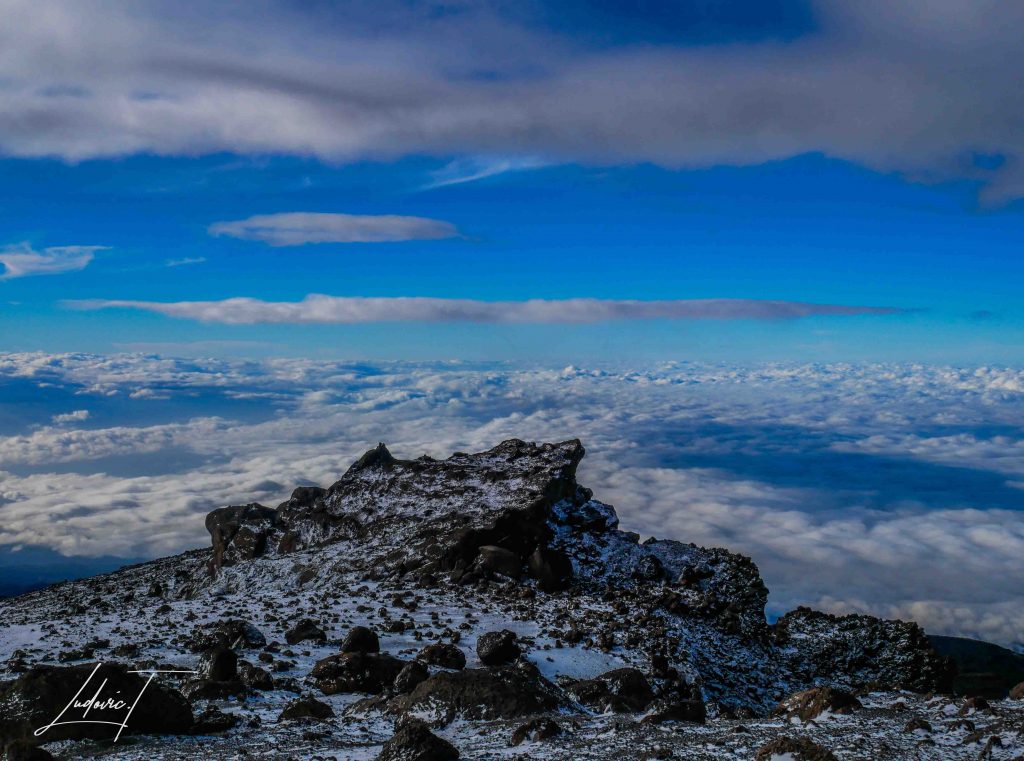 In the verdant forests at the foot of the mountain live elephants, leopards, monkeys and buffaloes; at the top, however, you will meander between the most resistant plants and lichens which have managed to cling to the rocks despite the bad weather.

There are several routes to climb Kilimanjaro, today there are 6 to reach the top. 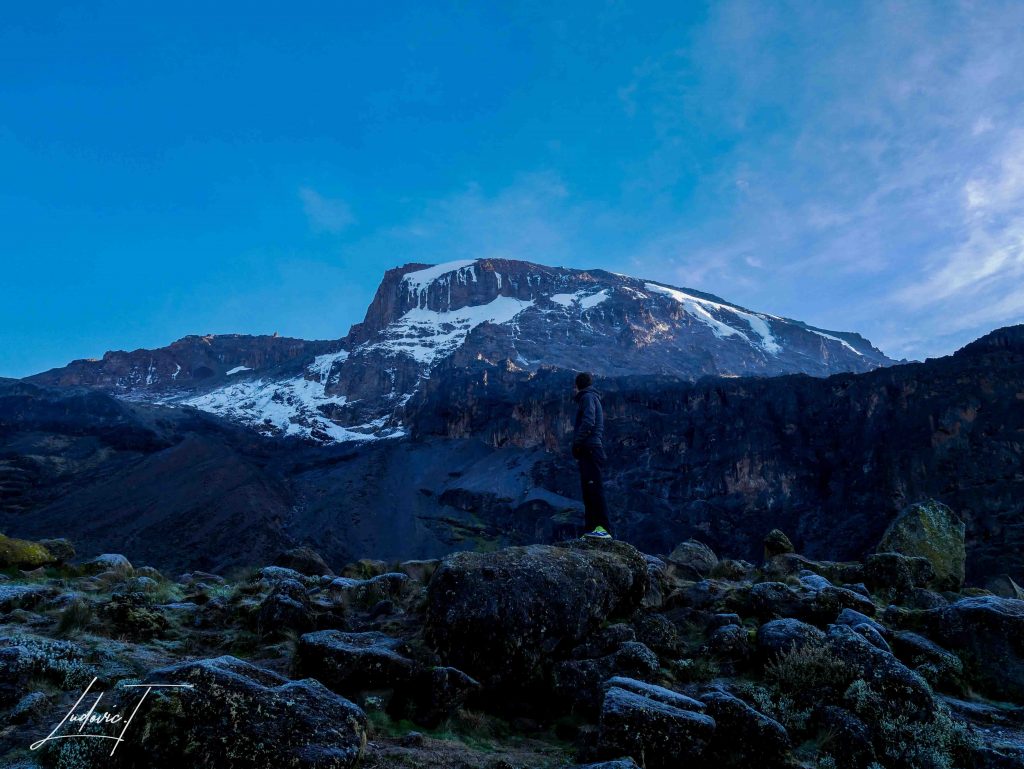 Depending on your level and the route selected, it takes between 5 to 10 days of walking to accomplish this trek.

Also keep in mind that Kilimanjaro remains a sporting challenge, with temperatures at the top ranging from -20 ° to -40 ° C, not to mention the lack of oxygen due to the altitude. You have to drink well (4-5 liters / day), protect yourself well against the sun and take your time (pole pole). 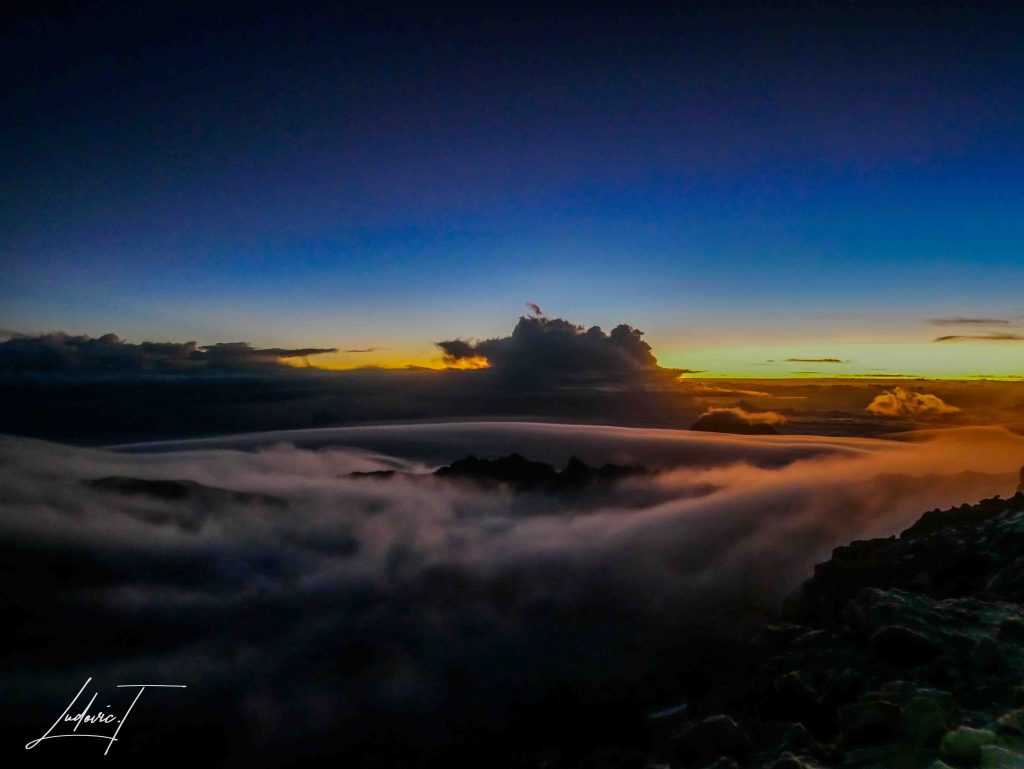 The energy saved the first days of walking will be essential for you to reach the top.

One of the diseases related to altitude is acute mountain sickness. It is linked to the drop in oxygen pressure in the ambient air and therefore to the lack of oxygen pressure in our blood. Headaches, digestive disorders, vomiting, disorientation, dizziness …

We must not lose sight of the fact that this is a physical ascent, with 6-7 hours of walking per day and significant height differences. 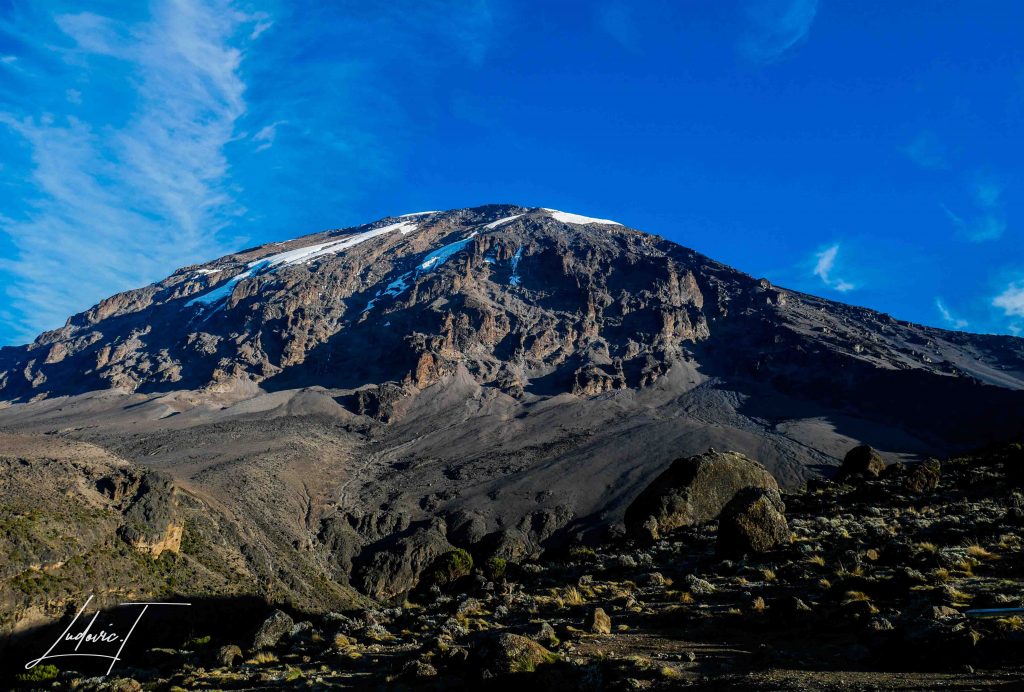 With a little practice, a touch of courage and of course a lot of willpower, the summit of Kili is yours !! 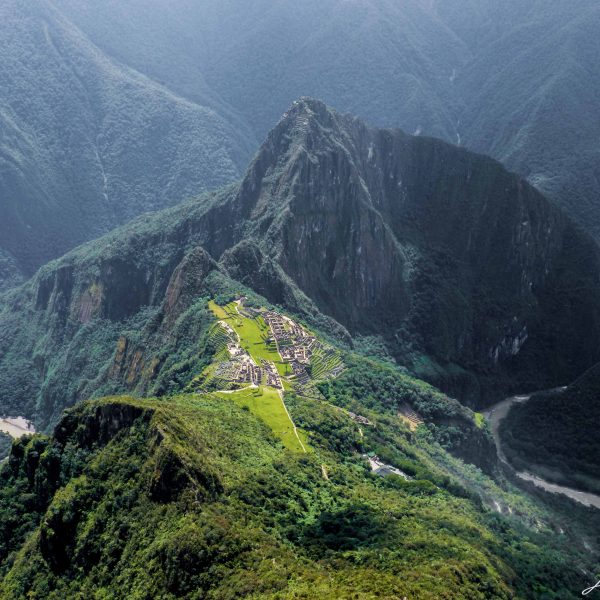 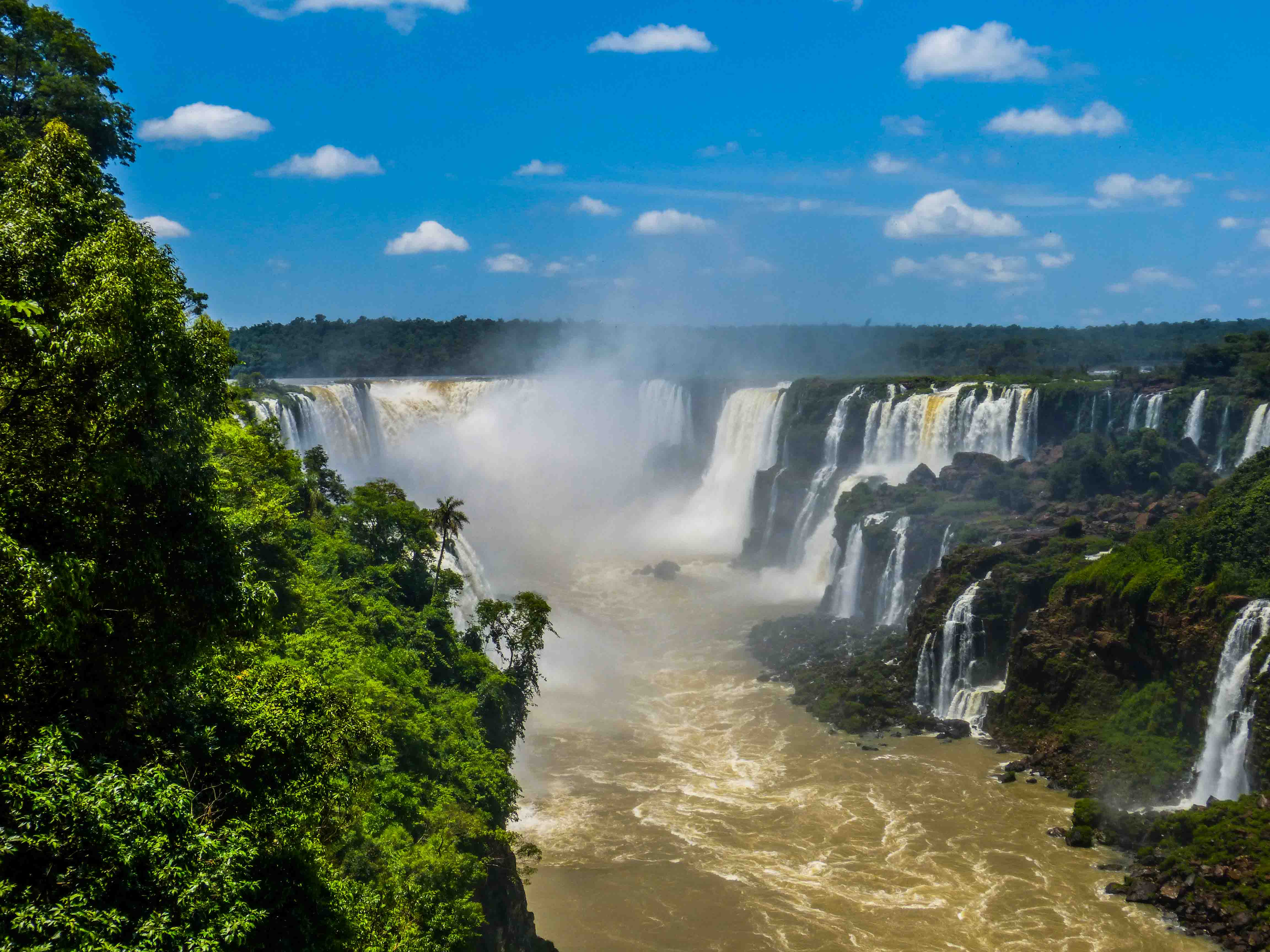